Barbados is an eastern Caribbean island and an independent British Commonwealth nation. Bridgetown, the capital, is a cruise-ship port with colonial buildings and Nidhe Israel, a synagogue founded in 1654. Around the island are beaches, botanical gardens, the Harrison’s Cave formation, and 17th-century plantation houses like St. Nicholas Abbey. Local traditions include afternoon tea and cricket, the national sport.

When to travel to Barbados

The best time to visit Barbados is between December and early April. Not only is it the driest part of the year on this sun-drenched island, but the temperatures are also balmy – it’s around 30 degrees every day.

Our destinations in Barbados 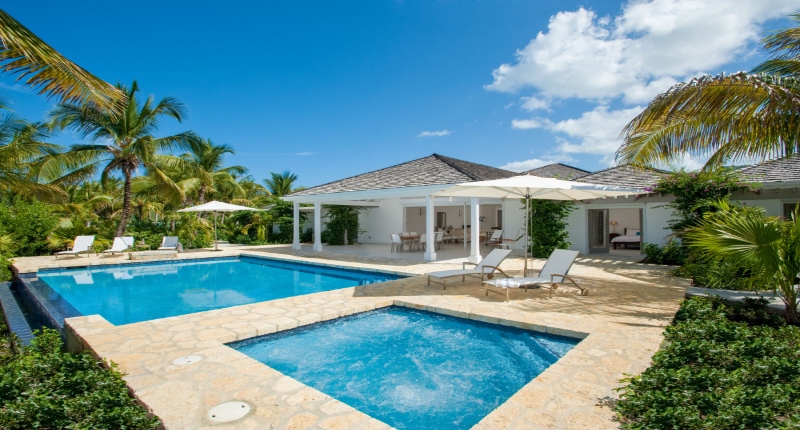 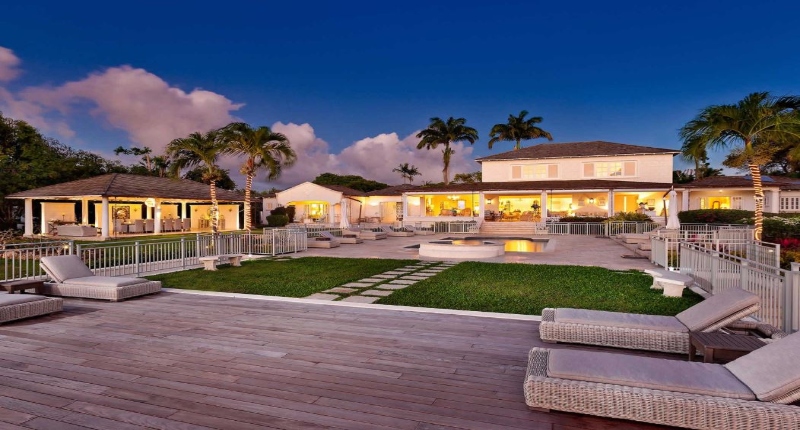 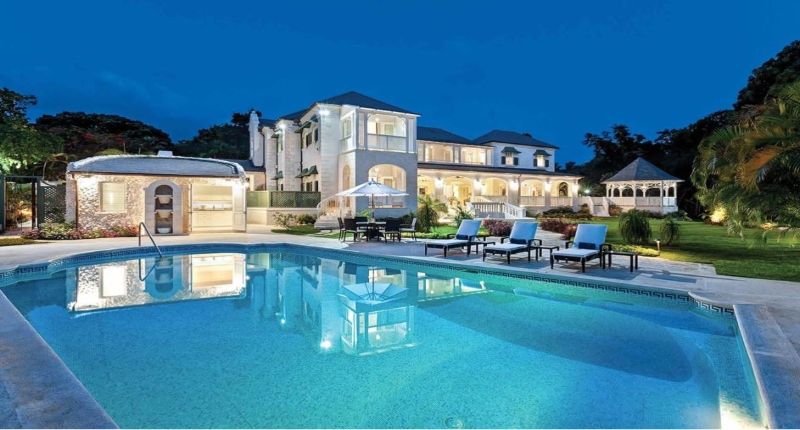 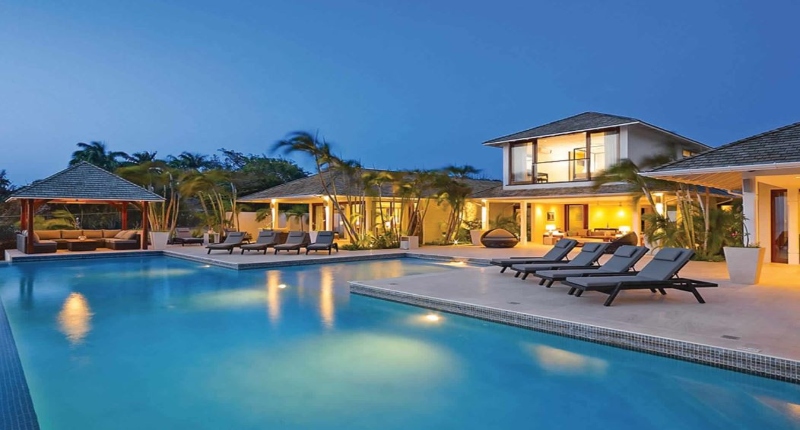 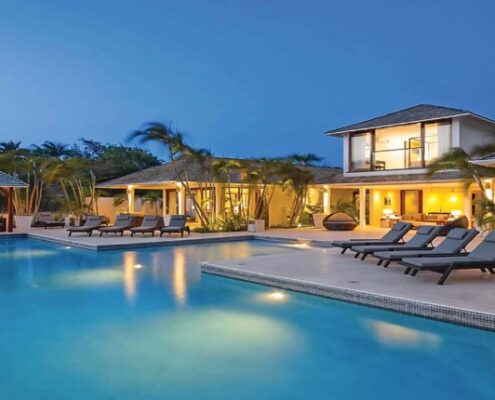 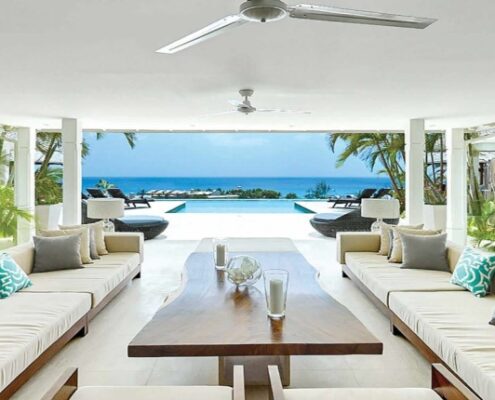 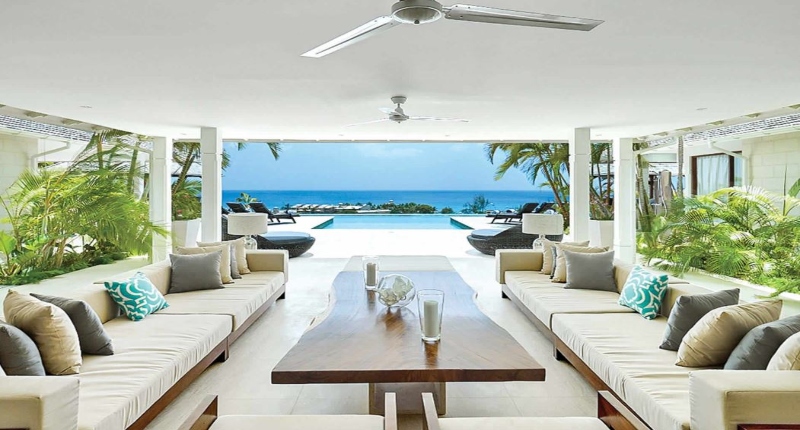 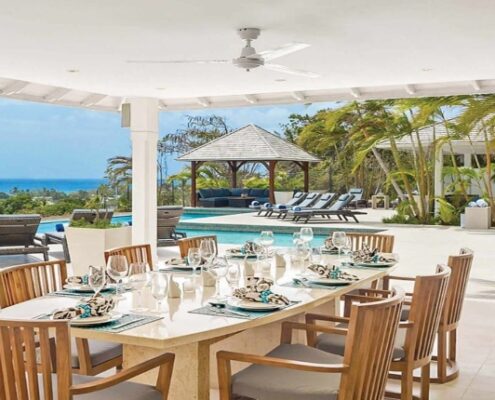 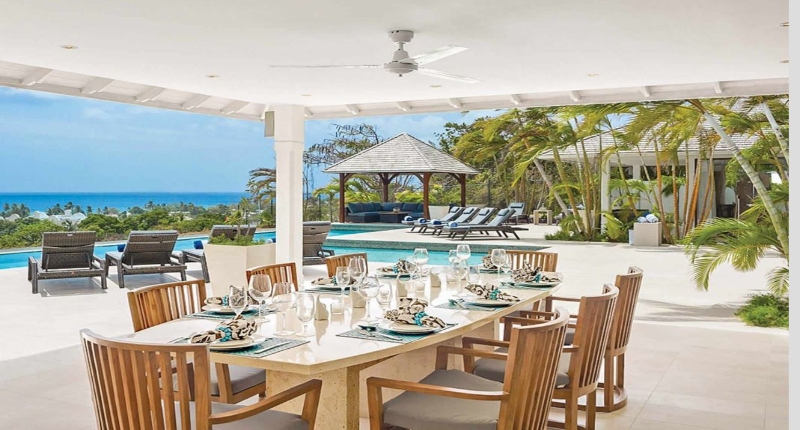 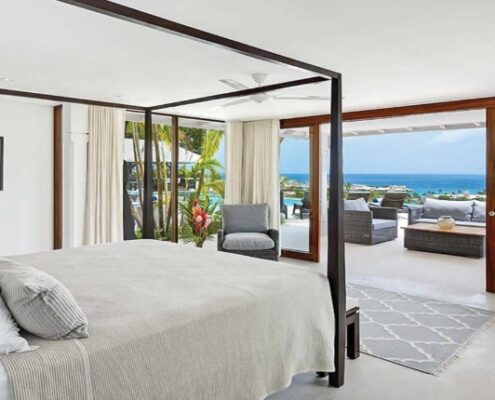 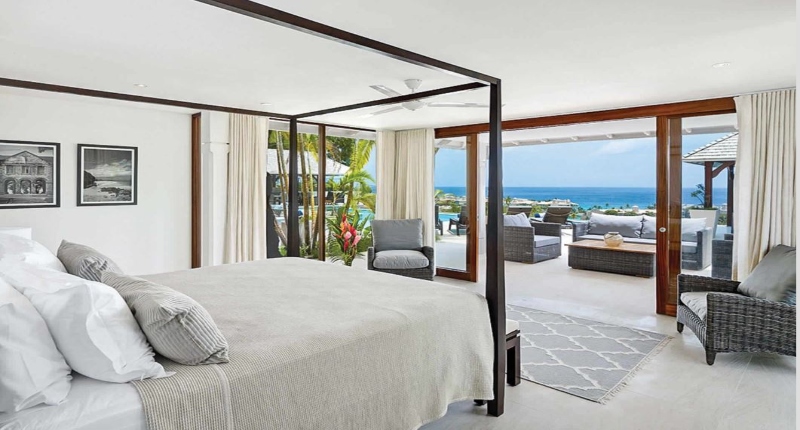 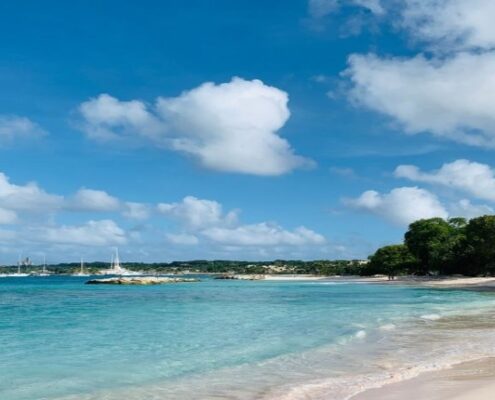 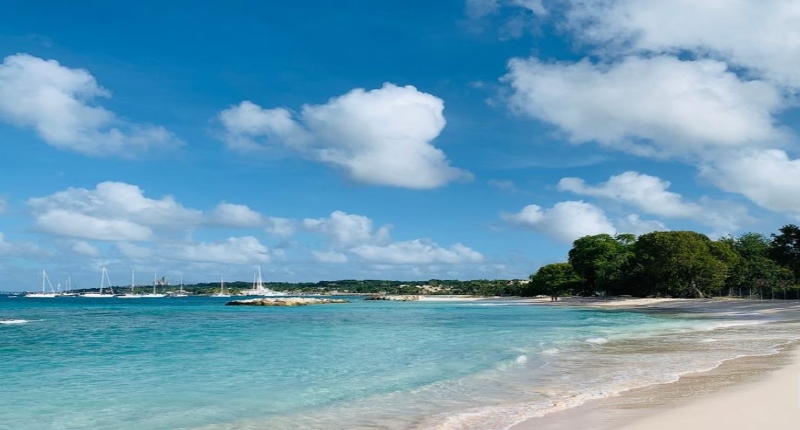 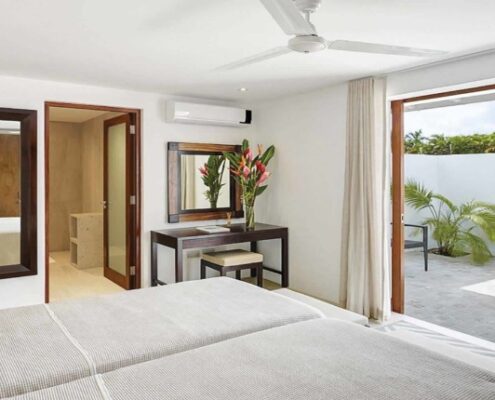 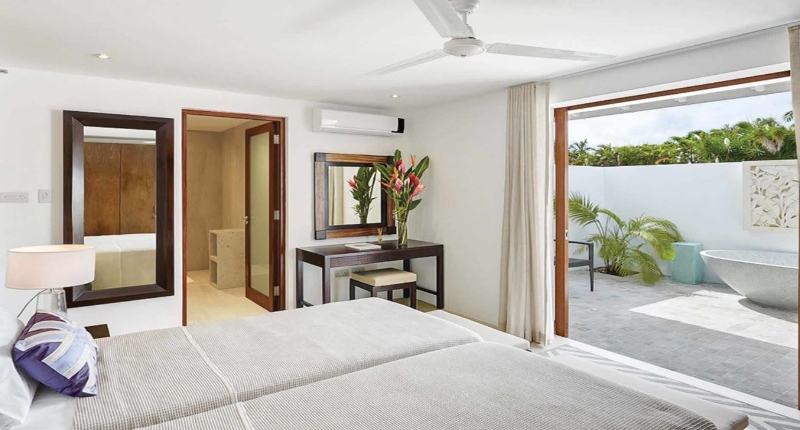