Indonesia, officially the Republic of Indonesia, is a transcontinental country in Southeast Asia and Oceania, between the Indian and Pacific oceans

Bali is an Indonesian island known for its forested volcanic mountains, iconic rice paddies, beaches and coral reefs. The island is home to religious sites such as cliffside Uluwatu Temple. To the south, the beachside city of Kuta has lively bars, while Seminyak, Sanur and Nusa Dua are popular resort towns. The island is also known for its yoga and meditation retreats.

When to travel to Indonesia

Generally speaking, the best time of year to visit Indonesia is between May and September when the days are dry and sunny. However, during wet season temperatures remain high and rainfall comes in the form of intense tropical downpours that tend to last for a couple of hours and needn’t spoil your trip

Our destinations in Indonesia 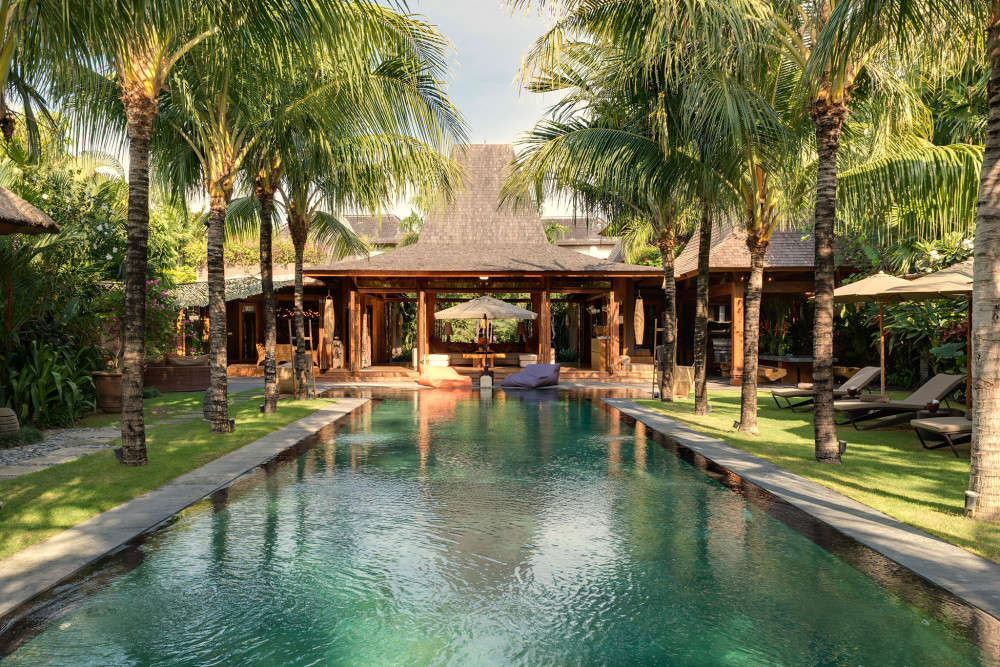